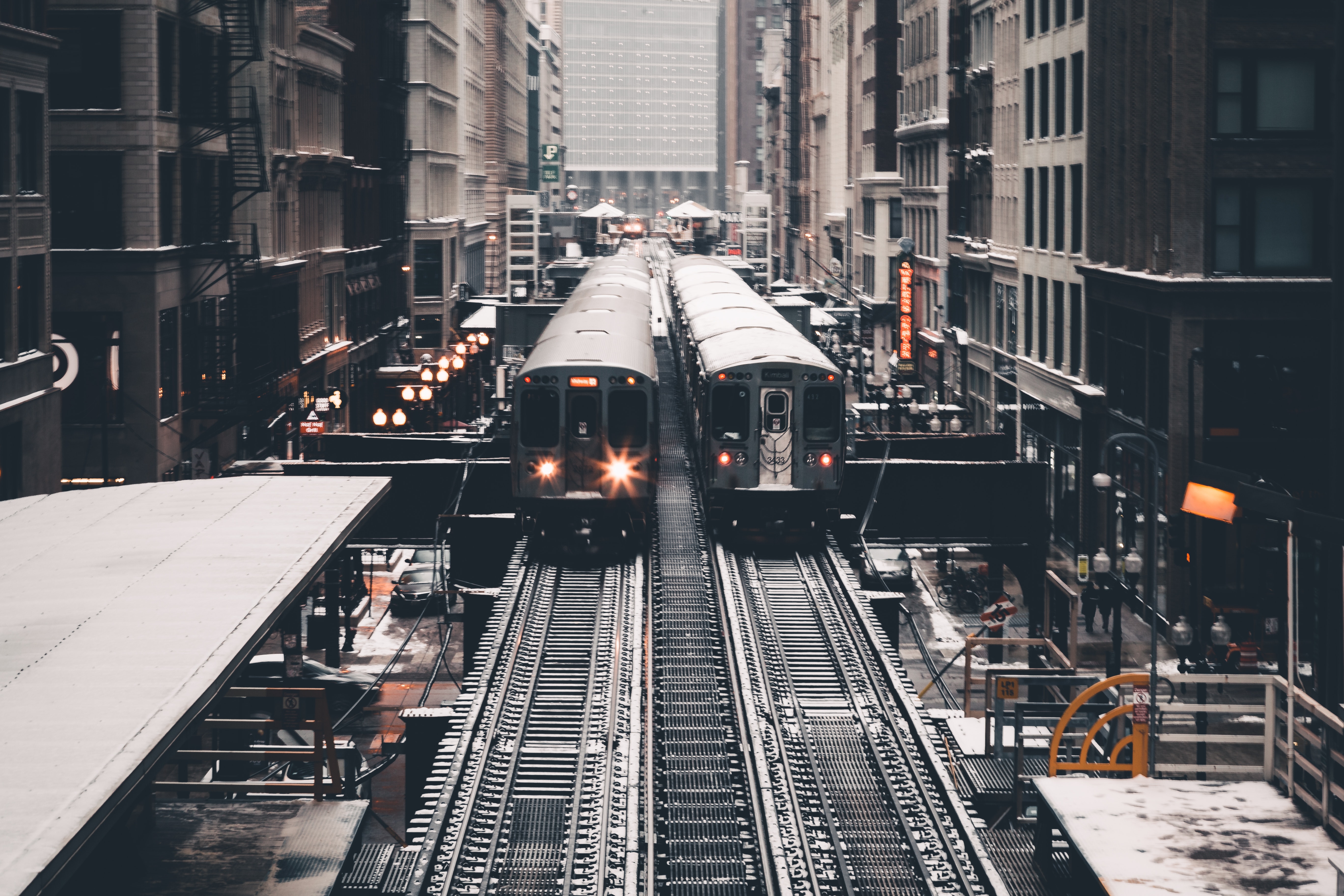 The built environment of human civilization also provides living space for a myriad of microorganisms dwelling on surfaces or hidden deep in the built infrastructure. Being a natural part of our environment, they form an important fraction of nature that everybody interacts with on a daily basis.

While most people have heard of organisms such as bacteria or fungi, they often connect them to their roles as pathogens that can be harmful to human health. What is often ignored is that the vast majority of microbes around us is harmless or even useful. Unfortunately, only a tiny fraction of microbes has been scientifically characterised and only few organisms have been studied at a depth such that one can claim that their biology is well understood. The majority of microbial diversity in our surroundings has yet to be unvovered and understood.

Along with research teams from all over the globe, members of MetaSUB Europe are actively working towards mapping out this uncharted teritory. Together with citizen scientists and many volunteers, every year on June 21st, Global City Sampling Day, the MetaSUB Consortium